Only A Kiss by Ines Bautista-Yao: Excerpt and Giveaway [Blog tour] 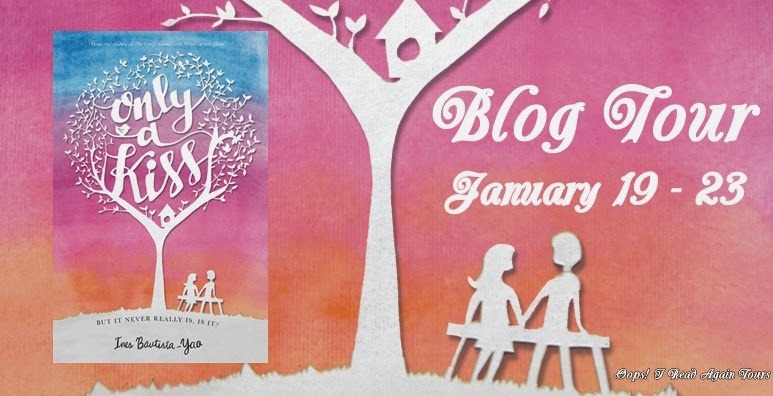 Follow the Only A Kiss tour here! Organized by Oops! I Read A Book Again
I’m so happy for Ines!!!
First, a bit of background: Ines Bautista-Yao was my editor at Summit Books. I consider her my chick lit mentor and partner in crime. If you liked any of my books from Summit at all, know that she was in part responsible for the good stuff. Only A Kiss is the first book she independently published, and I’m glad it’s out in the world now! Here’s an excerpt:

When Katie entered the living room in her midnight blue gown that showed off her shoulders and clung to all the right places, places he had never noticed before, his breath caught in his throat. Her hair was all wavy and loose down her back but it looked like she had done something to it because it looked shinier. And she was radiant. Her eyes were sparkling, her lips were glossy—it could have just been the illusion brought on by makeup, but still, he felt as if he were standing next to someone else. Someone he had asked to the ball, not because she was his best friend, but because there was something about her that he wanted to get to the bottom of—because there was something about her that was slowly reeling him in. And at that moment, he realized he wasn’t just anticipating the hype, he was already living it. 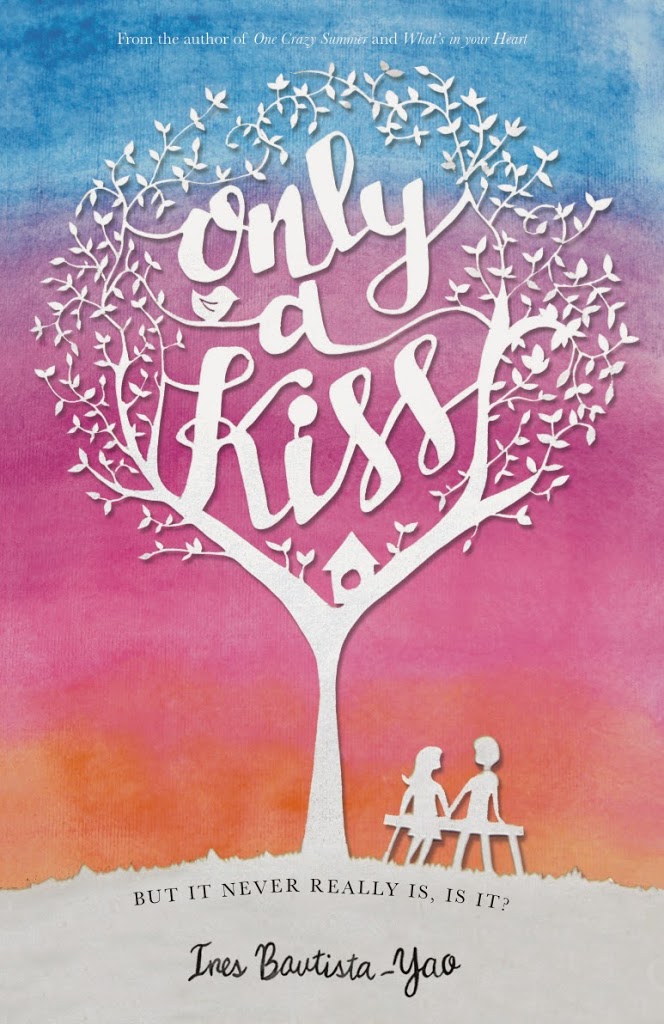 Title: Only A Kiss
Author: Ines Bautista-Yao
Publisher: Chamber Shell Publishing
Date of Publication: November 29, 2014
Genre: contemporary romance
Blurb:
When she was nine-years-old, Katie knew she wanted Chris to give her her first kiss. It wasn’t because she was in love with him (no way, he was her best friend! Besides, she was in love with his fourteen-year-old big brother), it was because she could make him do anything she wanted.
Besides, it didn’t really mean anything. It was only a kiss after all.
But then things started to change. They grew up. They parted ways and went to different high schools. And other girls and boys—well, just one particular boy—came into the picture, throwing their lives upside down.
Told from the alternating points of view of Katie and Chris, this love story between two best friends will tug at your heartstrings and leave you thinking how the simplest things can mean so much.
Goodreads link: https://www.goodreads.com/book/show/23705867-only-a-kiss
Purchase links: Amazon | Buqo.ph ($0.99 until February 14!)

Paperback copies are now available in Fully Booked and soon in National Bookstore. 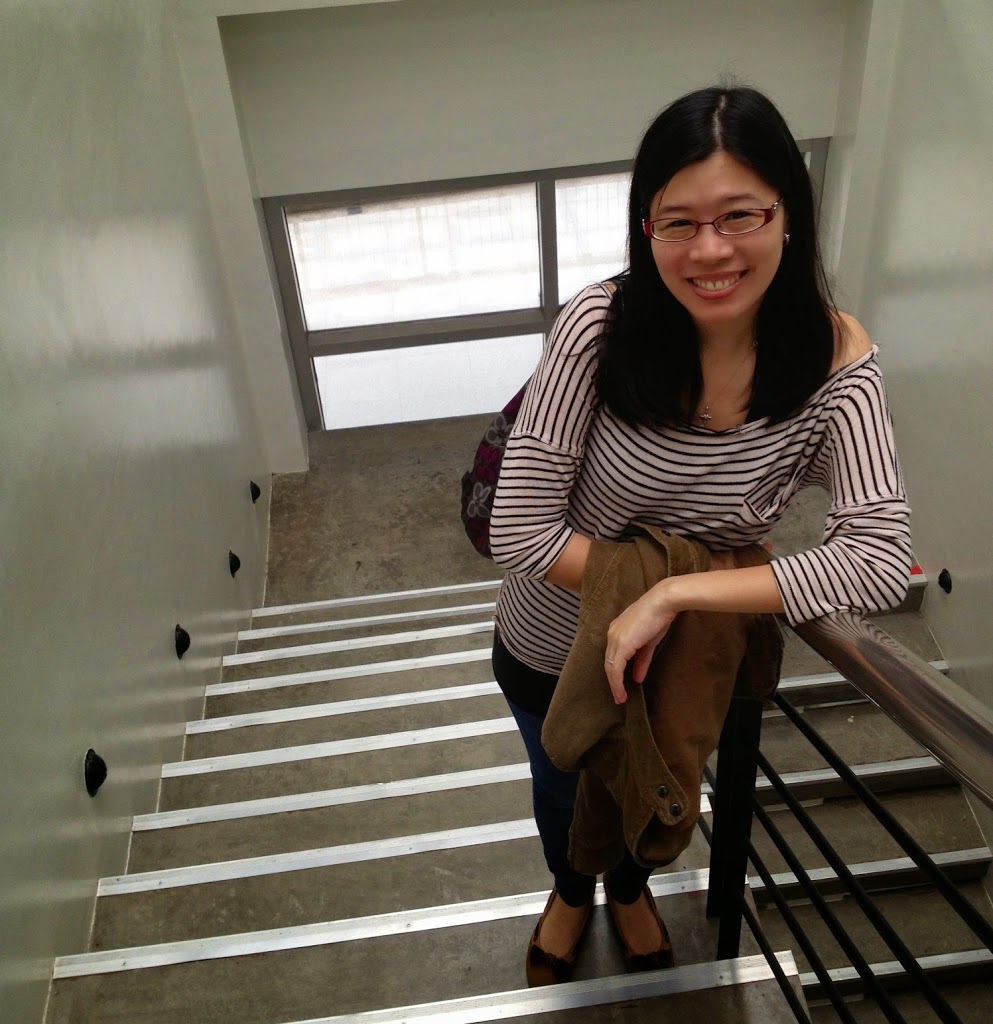 Ines Bautista-Yao is the author of One Crazy Summer, What’s in your Heart, andOnly a Kiss. She has also written two short stories, “Flashbacks and Echoes,” which is part of a compilation called All This Wanting and “A Captured Dream,” one of the four short stories in Sola Musica: Love Notes from a Festival.
She is the former editor-in-chief of Candy and K-Zone magazines and a former high school and college English and Literature teacher.  She is also a wife and mom and blogs about the many challenges and joys of motherhood attheeverydayprojectblog.com. She has recently launched The Author Project, a section in her current blog devoted to the stories in her head: http://theeverydayprojectblog.com/inesbyao-author-project/
She posts on Instagram and tweets @inesbyao and her author page isfacebook.com/inesbautistayao.
Blog – http://theeverydayprojectblog.com/inesbyao-author-project/
Twitter – https://twitter.com/inesbyao
Instagram – http://instagram.com/inesbyao
Facebook – http://facebook.com/inesbautistayao
Goodreads – https://www.goodreads.com/author/show/5359512.Ines_Bautista_Yao

Things you can join, do, and buy