We’re still at it! In August, we began an experiment to do book discussions that focused entirely on romance. Adult romance. Steamy stuff. Adults only. I know that a lot of us are reading this, but we’re discussing them among our friends, maybe small groups of two or three. We started with Tessa Bailey, and I was pleased to see that it attracted not just the superfans of Tessa, but also readers who just wanted to interact with other readers.

In October, our topic was Diana Gabaldon’s Outlander, the first book and the first season of the TV series. A few weeks before we had our afternoon meeting at Poetry and Prose Patisserie in Shangri-la Mall, we had an online discussion on Facebook, and we tried to cover as much of the book’s events as we could.

On the day itself, again, we had a mixed group. From the reader had made it all the way to the 8th book, to someone who had no idea what Outlander was about but found Sam Heughan attractive.

I gave away Pocket Jamies, a copy of Tessa Dare’s When A Scot Ties the Knot, and Spark Books that were sports-themed (including The Harder We Fall). Because the December discussion will be sports! 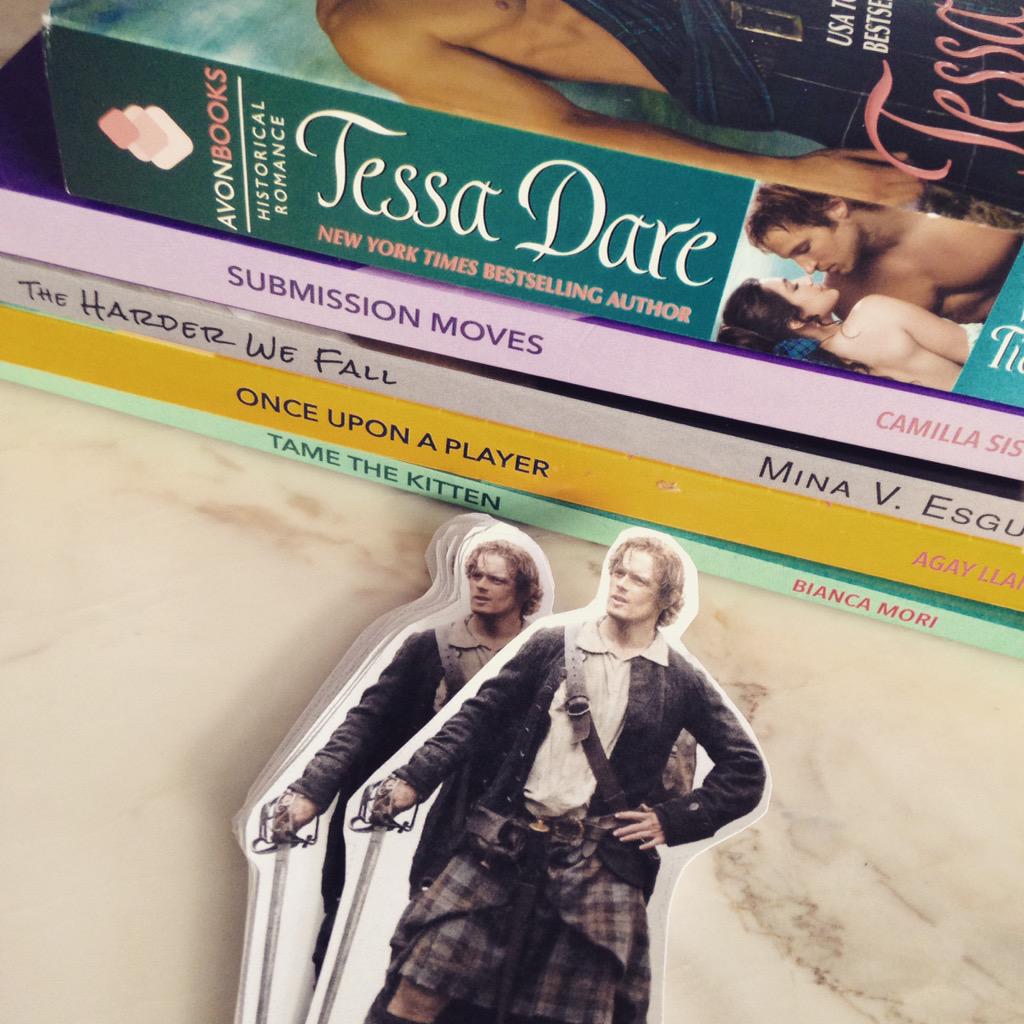 We also got a preview of the Outlander adult coloring book! Here I “fix” the Black Jack Randall page. 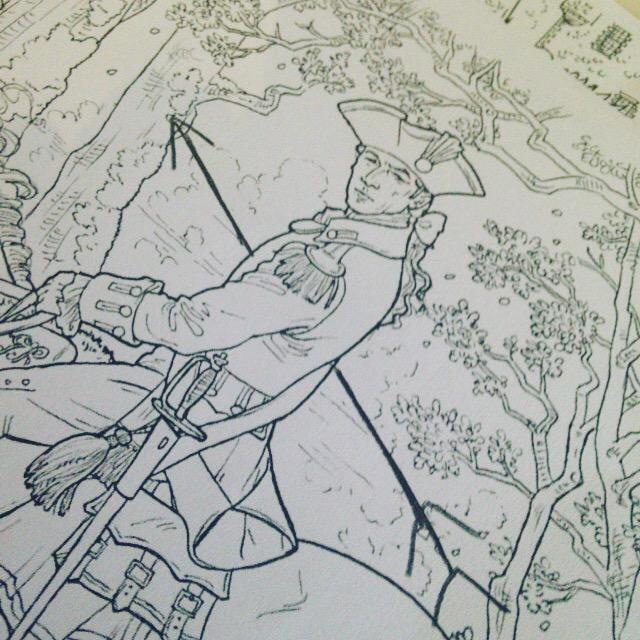 Thank you to those who joined in online and at the meetup! See you in December!