In 2016, we started a photo project called #romanceclasscovers, so we could start seeing Pinoys on our romance book covers. After that first shoot with Katrice Kierulf and Miguel Almendras, we’ve…decided to do more shoots. 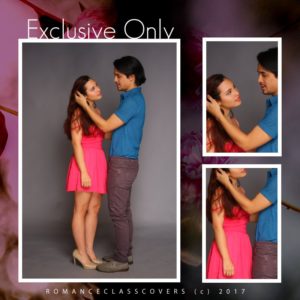 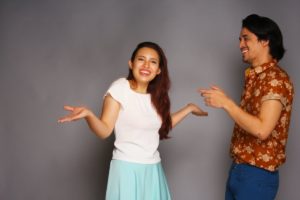 Rachel and Jef did a shoot specifically for one of my books, That Kind of Guy, after they performed a reading from the book together. It was also the first re-released edition where we showed our cover models’ faces. (Notice that my editions with Miguel and Katrice used their faces in profile or not at all.) At first I wasn’t sure if recognizable faces would be distracting, but the response to seeing actual Rachel and Jef faces has been so good that we ran with it. 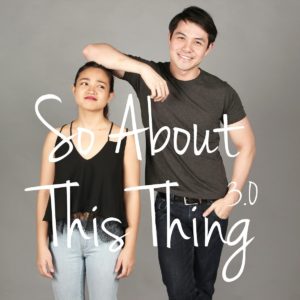 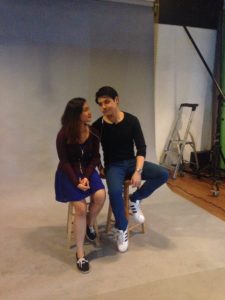 Our Fred and Vanya set was the beginning of our “co-sponsored” shoots. We essentially crowdfunded the shoot before we did it, by asking the #romanceclass community if they needed a cover featuring Fred and Vanya. Several authors did, including me, and they’re on the cover of my new edition of My Imaginary Ex. Watch out for photos from this session from upcoming books by Tara Frejas, Ana Tejano, and more. Fred and Vanya were adorable together by the way, and they had a height difference that at the right moment was kilig-inducing ugh. Haha. 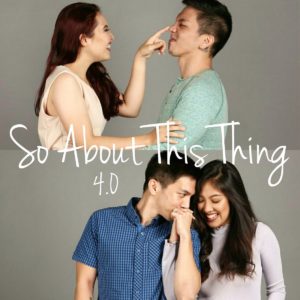 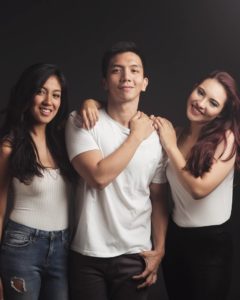 I needed Gio (and his tattoos) and Gab specifically for another book I wanted to have redesigned. Several other authors needed him with Gab or with Rachel…and fortunately we found a day where all of them were free. That’s becoming an issue by the way, as the people we work with become busier and busier. On this day we shot a lot and Gio had to be a different guy in every setup. That’s not a bad thing by the way because Gio and Gab and Rachel together are a lot of fun, and none of this seems like work at all. This time we made sure to take a set specifically for the catalogue, so authors who weren’t part of the crowdfunding can still purchase photos. 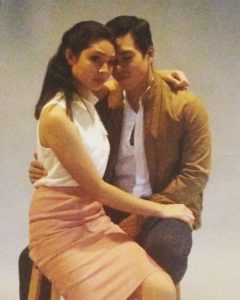 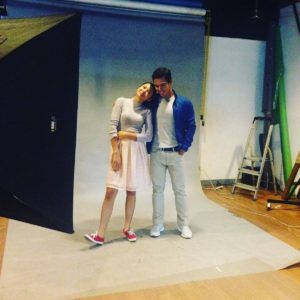 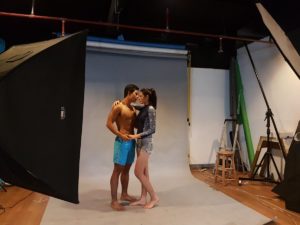 Third shoot of the year! It’s like we really enjoy doing this! The AJ and Cora shoot was fascinating because though we did the same process of casting then crowdfunding, I saw that the characters they needed to be on the covers were so different. They almost needed to disappear into their character and take on a totally different look as the next one. In past shoots we didn’t do a lot of makeup and hair stuff — this time we had hair stuff, makeup stuff, shirtlessness even. And guess what? They were exactly who I needed them to be for my book, and I hope the same goes for the other authors. It’s amazing. 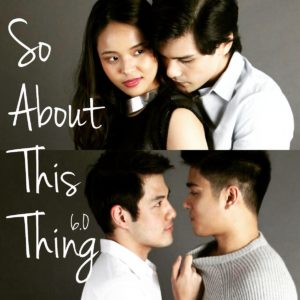 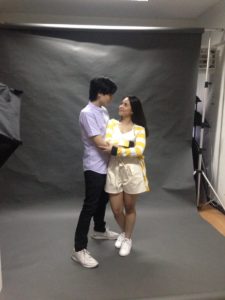 Sometime this year, the #romanceclass community is launching a new project. It’s an adult-romance line called Flair (more on this soon) and we needed to shoot a cover for the first Flair book. We sought out Bibo and Celine for this, and they’ll be part of the catalogue too. As well as on the cover of another redesign of one of my books, that I’m really excited about. 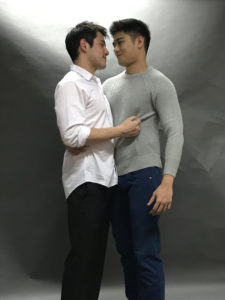 Through Flair we’re helping Filipino author H. Bentham release his first M/M romance novel (also a first for our community) and Fred and Miguel made a return appearance to shoot the cover. As of my writing this the shoot happened a week ago and I’m still not over how awesome and sweet and flirty and romantic and fun they were. We were wary of so many things during this particular shoot, that I’m still trying to process, but essentially we wanted romance. I think we got it? Or is that me just feeling all these feelings??? 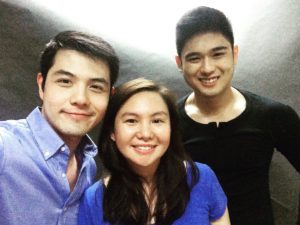 That’s me with Fred and Miguel. (See all my feelings.)

We might need to do just one quick little thing and then wrap it up for the year, but this has been #romanceclasscovers so far. At every shoot we have this many people — authors, cover designers, editors, photographer, stylist, models. It’s noisy and there’s way too much giggling than a photo shoot should have I think, but this is now one of my favorite things to do and I really believe in what we’re doing. Filipinos are writing romance novels and creating these wonderful characters, we know that. If the author wants those characters seen as real people on the book covers, that should be possible. It wasn’t before. Thank you to everyone who has ever helped us out, for making it possible. We’re very happy and grateful. 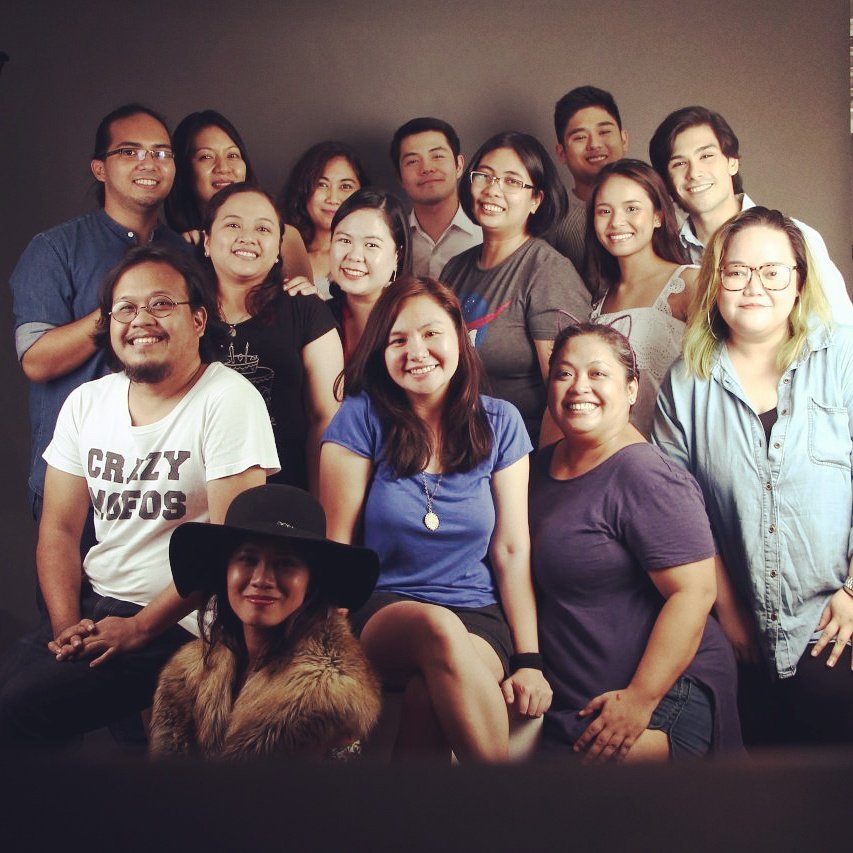 To purchase a photo or sponsor a shoot, visit instagram.com/romanceclasscovers. Photos here are by me, Pach Urrea, Chachic Fernandez, and Veronica Silagpo.