New stuff! This month! I’m so excited to see these. Spark Books is a new-adult imprint of Anvil Publishing, and they will have a LOT of new romance books in stores before the end of the year. These new releases were selected from the SparkNA class we had in 2015, where authors signed up to write a new-adult novel based on guidelines and a schedule that I set. As workshop sponsor, Anvil Publishing had first dibs on the submissions. December 2016, the first batch of books are coming out in print, and they look awesome.

Watch out for these in local bookstores! At least ten new books soon! 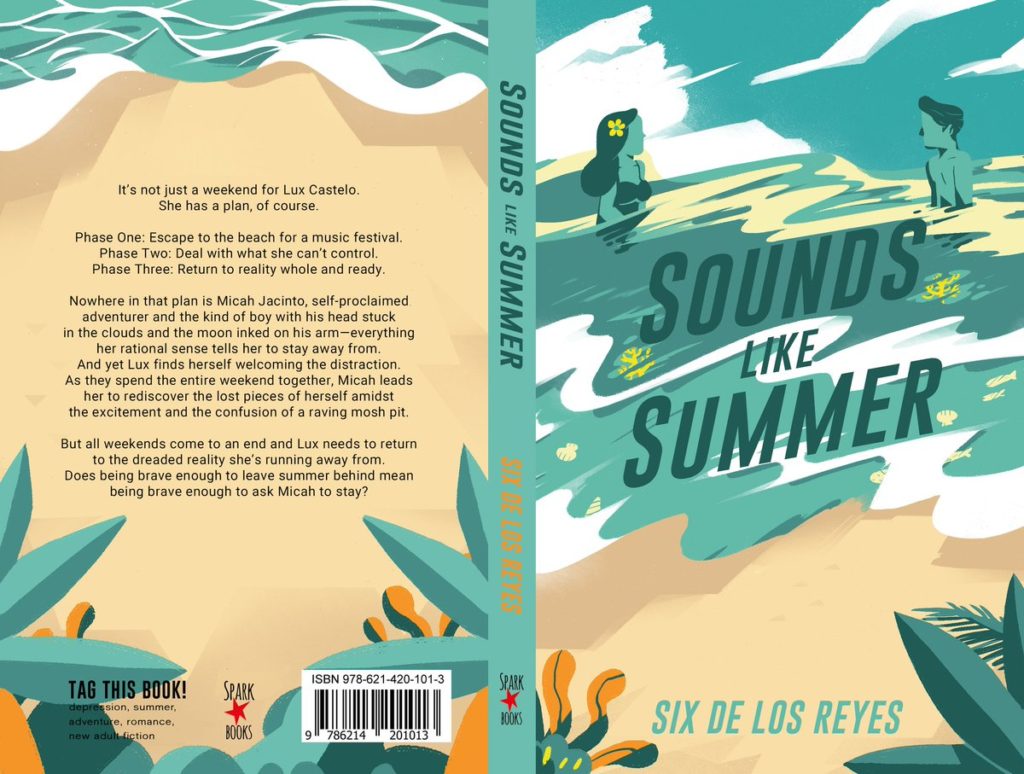 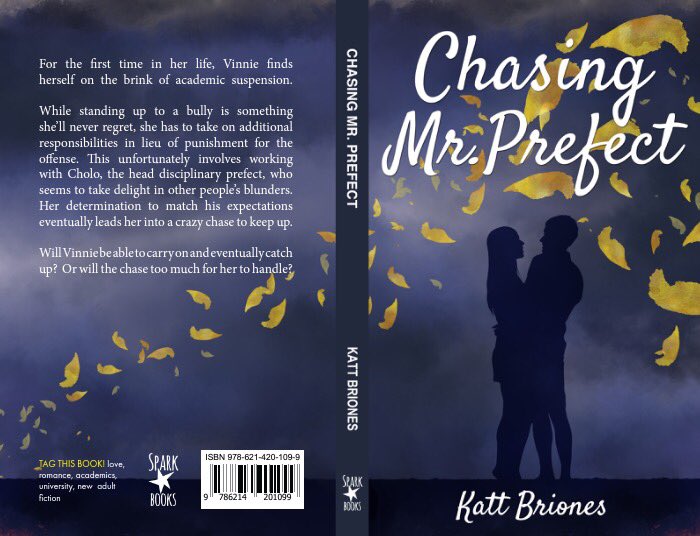 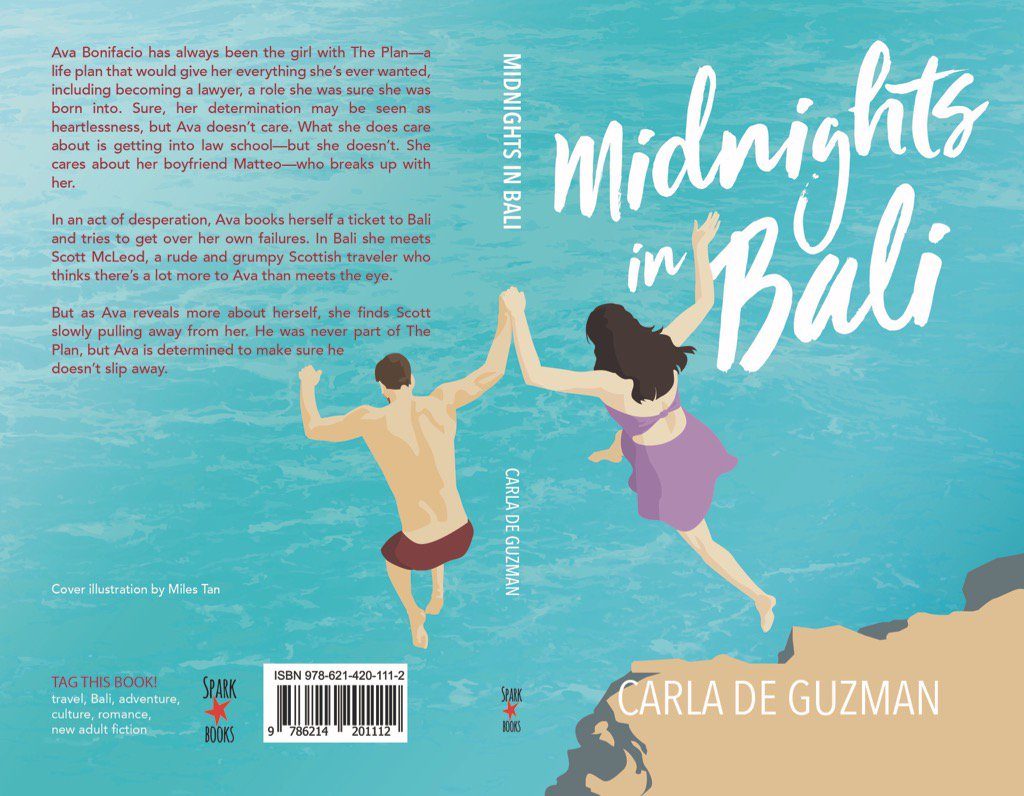 The theme of the class was “Let’s be brave” and I hope it shows through in all the books! The #SparkNA class had a lot of #romanceclass authors, but also first-time authors, and authors from other platforms and publishers, anyone really who wanted to try to write NA. While Anvil had first dibs on print publishing, we also provided support for authors who wanted to take their manuscript and go indie.

I’ll update this page when I get the other covers! Support these books and authors, and let’s push for the books we love to get noticed and read. Thank you.